Warning: Use of undefined constant zframe - assumed 'zframe' (this will throw an Error in a future version of PHP) in /home/veenstra/public_html/wewed/wp-includes/widgets.php on line 413
﻿ The Venue: This Park is our Park | We Wed

The Venue: This Park is our Park

I’ve always dreamed of having an outdoor wedding ceremony, so finding a venue with the perfect outdoor location was crucial in my early planning. We checked out banquet centers that had small gazebos. We checked out golf courses with their little designated wedding green. We even checked out a fishing & hunting building which had a beautiful outdoor space, but not-so-beautiful interior. From what was within our budget, everything felt like a little manicured garden with flowers here and a white gazebo there and a nude female fountain right over yonder. They were all pretty in their own sense, but it all felt so artificial and forced to me. It just wasn’t my cup of tea, so the search expanded to involve parks. Some of the parks we looked at would not accommodate a wedding very well, and others still had too much of a manicured feel.

And then we found it. A small park tucked away on a rural road. Set aside from the main park area was a lower grove designated for special events, complete with a large wooden trellis with vines clinging to its structure. There were winding paved walkways, a well-maintained pavilion building with overhang areas, and enough trees to make a squirrel gleeful. But best of all? There was a natural spring on-site, which fed a natural stream that meandered through the park. There were flowers and plants and all sorts of vegetation, and while the park does maintain the greenery, the landscaping is minimal so everything looks oh so natural. Perfectperfectperfect. After scoping out the spot with Mother Bunting and Daddy Bunting, we returned later with Mr. Bunting and he gave full approval. 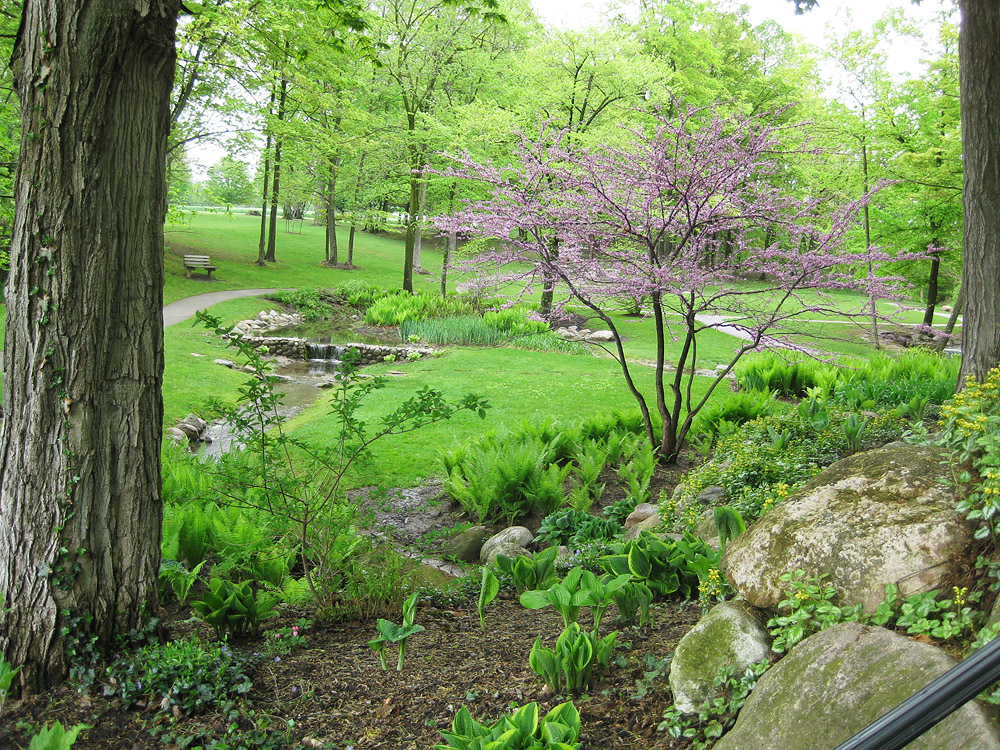 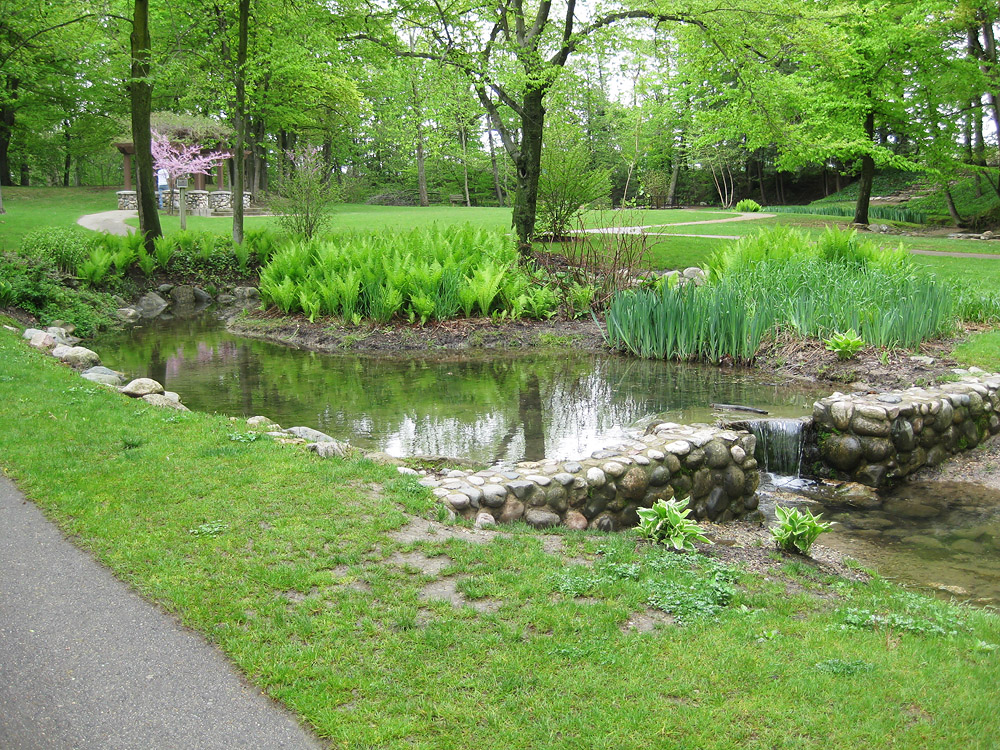 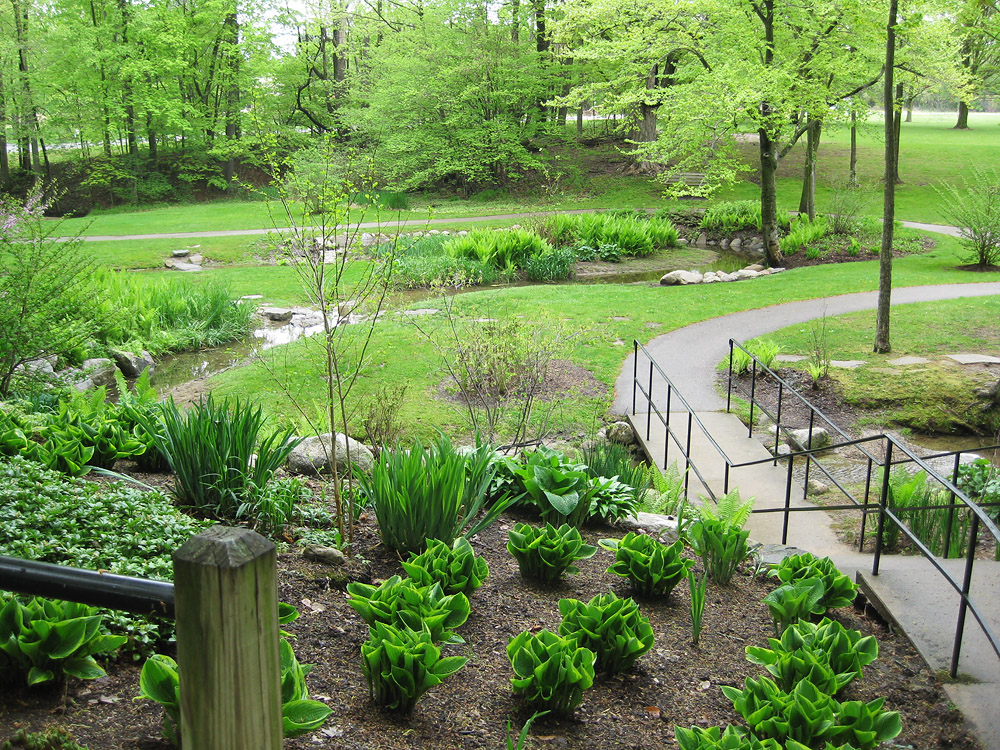 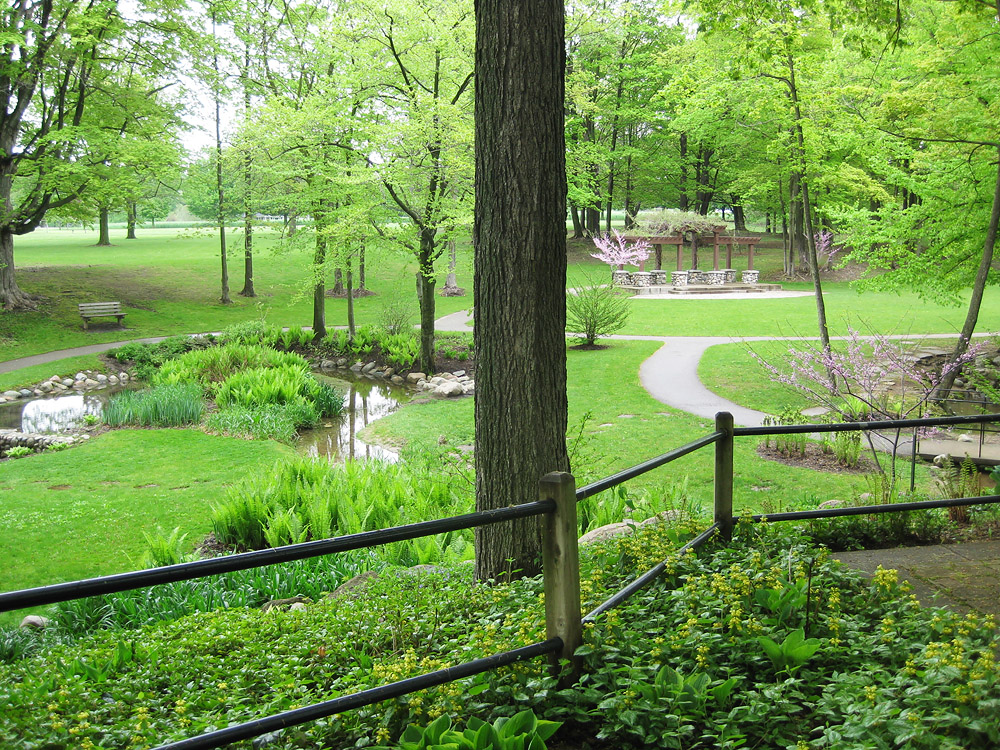 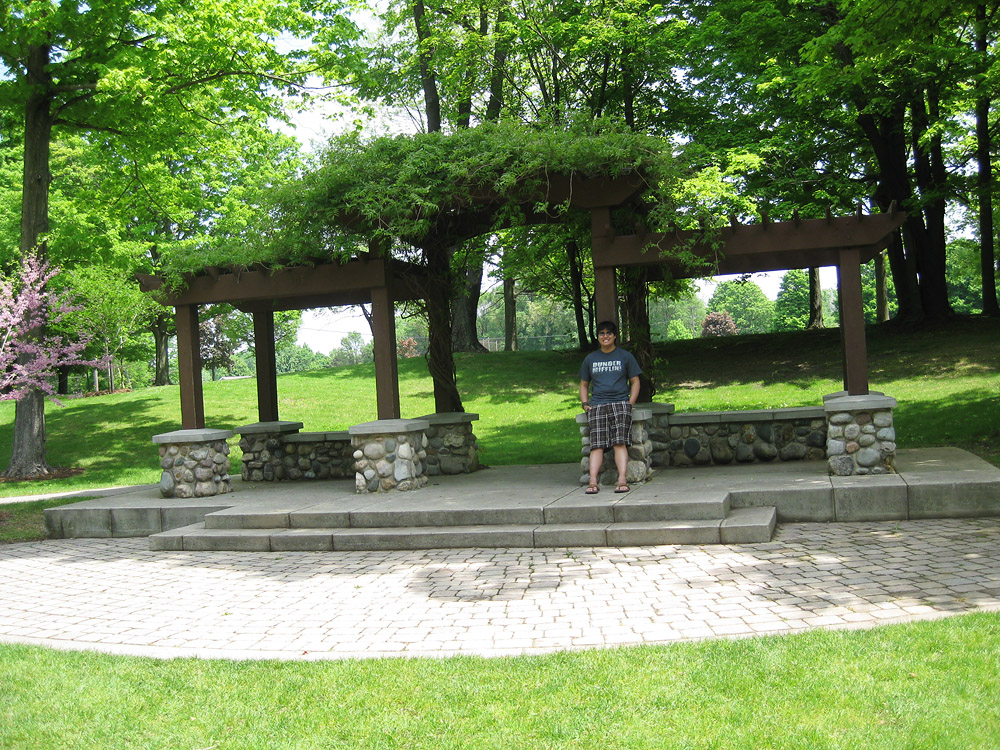 I thought choosing a venue for the ceremony was the hard part. Oh, no, that wasn’t so. Falling in love with our park was easy. Booking it was an entirely different story. We soon found out you cannot reserve the building and trellis for a wedding any more than 365 days in advance. So we spent several months waiting patiently (and sometimes not-so-patiently), all the while joking about how we hoped the park would be our official ceremony location. 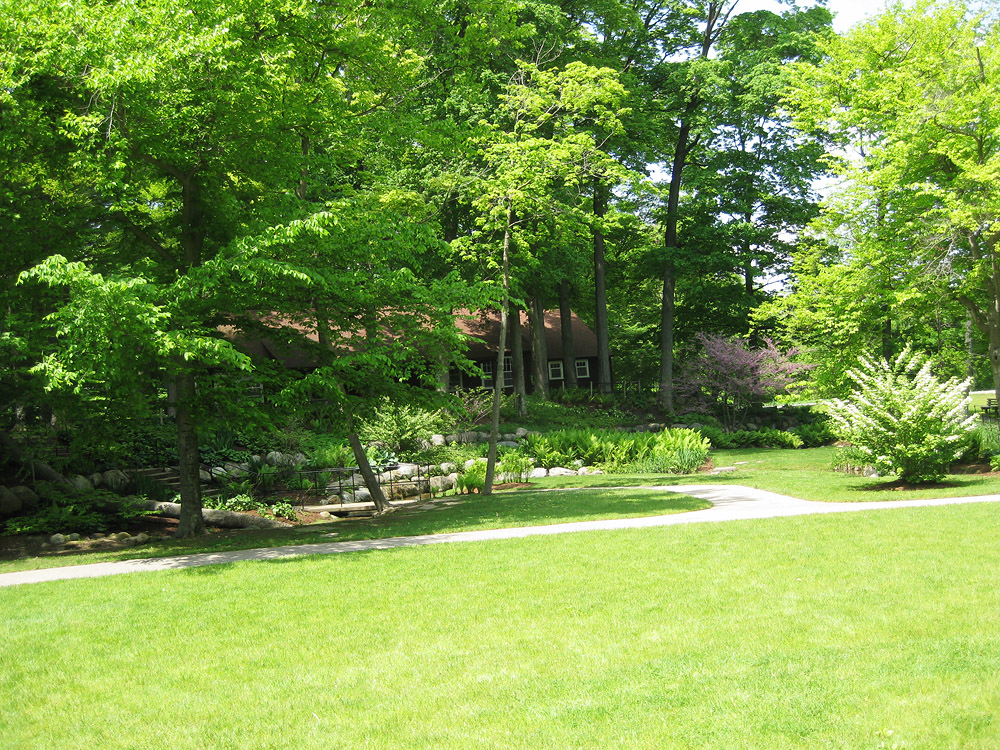 When the week of the 365-day mark arrived, we put our heads together to come up with our final game plan. Reservations could be made online, over the phone, or in person. The online option left too much chance to internet connections, so we didn’t want to risk that. Going in person meant you could get to the office early and be first in line, but if an employee got to the office early and wouldn’t let you in quite yet, someone else could be calling on the phone while you’re outside, and game over, phone-person gets the reservation. This system of first-come first-serve is the most frustrating and innane system I have experienced.

So we may have cheated. 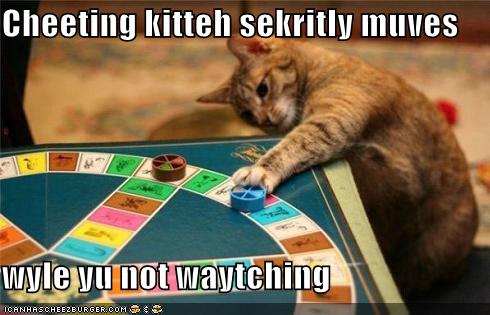 Alright, it wasn’t exactly cheating, though it did involve finding a loophole in the system. But we had to, because in hindsight, we would have lost our date to someone else. I should probably mention that by this time, we had already booked several other vendors with our specific date, so changing dates was not a viable option. Plus, I was already attached to it and was unwilling to give that number up. But back to, ahem, our clever ploy. We discovered that with online booking, dates became available at 12:00am on the 365-day marker. This was a little known secret that the park doesn’t mention, because they consider it a glitch that creates an unfair advantage. I am certainly not below taking advantage of this glitch when it comes to our lovely park. So with several friends and family members, we refreshed our browsers late that night until the booking was available, and then we raced to make the reservation. I was the first of our party to complete the form and submit it. Success! We had a confirmation and booking number! Seven hours later, we had another group ready to start dialing the office number 10 minutes before they officially opened. One of us got through to a person before the others, and we confirmed our reservation. Whew! What a rush! But this was only for the rehearsal dinner. We had to do the same thing again that night for the actual wedding. We had no problems with the online reservation trick the second time, and after sleeping for a bit we got up early to make the phone round again.

“Oh, are you with the Buntings?”

“Heheh, you pissed off a lot of people this morning.”

Whoops. Apparently I was the first of my calling party to connect, but there were two separate callers that got through to the operator before me. And they were told that sorry, someone already made a reservation for that day. Wow. We were that close to not getting our park on our day. If it hadn’t been for that online trick, I would have been one sad Miss Bunting. But I’m not, and the park is all ours! (Bwahaha!) What a huge relief! I do feel bad for the other parties who wanted that date, but honestly, they could have very well been booking for an open house or family picnic instead of a wedding and I regret nothing.

Did anyone else have to jump through ridiculous hoops to book their venue or vendor?